First of all, I know that this is a taboo subject. I debated long and hard before beginning this post. I started once and deleted it. I’m an educator. Anything I say can and will be used against me, read by my employers, students and parents of students. Talking about sexualization could be a risky subject.

“I started once and deleted it.”

I stopped because I feared that this could impact me negatively. If that doesn’t say how much educators are afraid to say something in case they get it wrong or have their name attached to something “bad” then I don’t know what does.

But here I am, I made my mind up that I am going to write about this, risky or not. My ECS 200 class required a community volunteer section, and the program I worked with was Planned Parenthood Regina (PPR). When I began working there I was uncomfortable because I didn’t know how to interact with people about this topic because I am an educator. My view shifted over time to I need to be able to discuss these issues with my students, regardless of whether I teach a Sex Ed class or not, because I am an educator. The fear that I would say or do something wrong became replaced with the fear that I might miss out on a discussion that could help these adolescents. Whether or not I talk about it in my classroom, the world my students live in is one with hyper-sexualization. Children are increasingly leaving their childhood behind earlier and earlier to become sex objects. It changes society, and it affects the behaviours of my students. 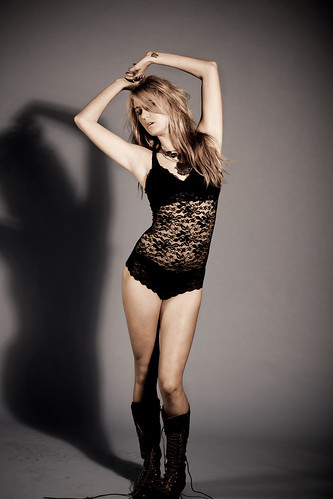 Whether or not I talk about it in my classroom, the world my students live in is one with hyper-sexualization. Children are increasingly leaving their childhood behind earlier and earlier to become sex objects.

The link to the video that was shared in class today can be found here, or watched below.

I took a lot away from this video. I was taking notes while I was watching the video because some of the ideas were shocking to me. Here is a list of the quotations with my comments:

To show an example of both how sexualization is used in our society, and how I would show it in the classroom I have included this final video. If we switch the gender roles it shows students how ridiculous society’s expectations of young women are. While the video still sexualizes women, it is nothing compared to the role reversal that the guys experience (and women in a lot of videos and media).

We would never ask a man to take his clothes off, parade around and perform for women, but girls are expected to do it everyday.